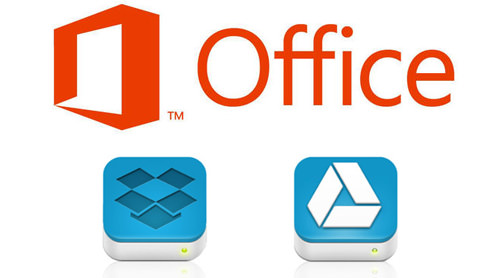 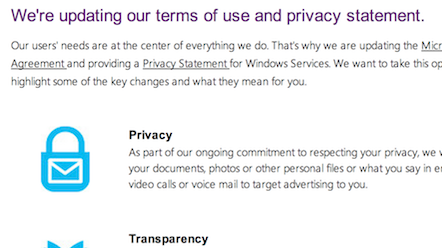 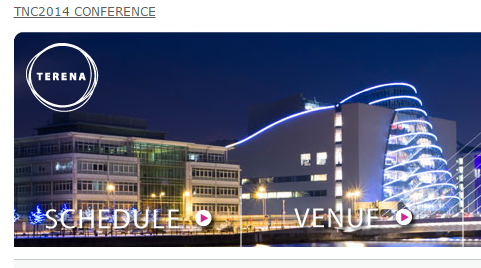 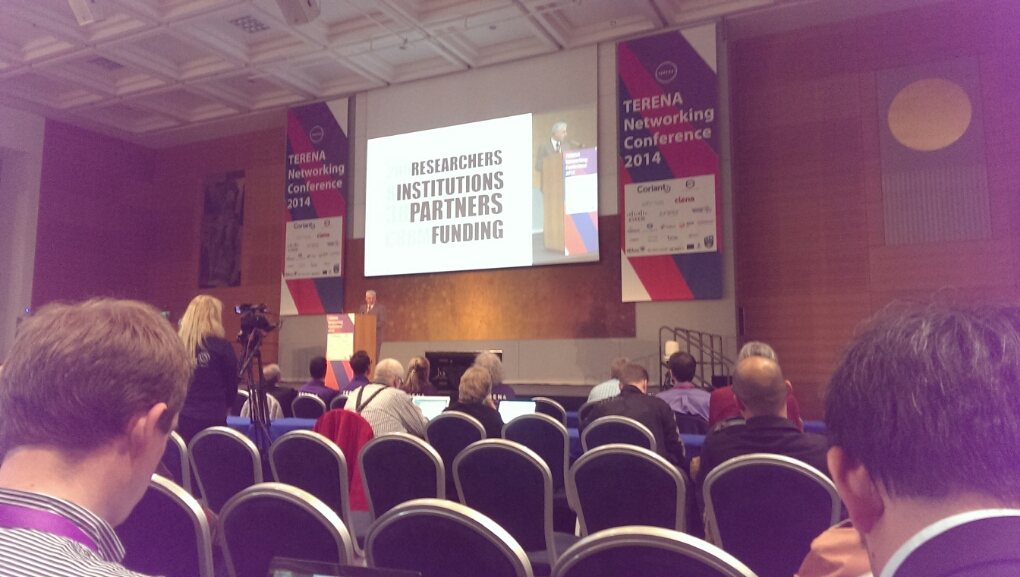 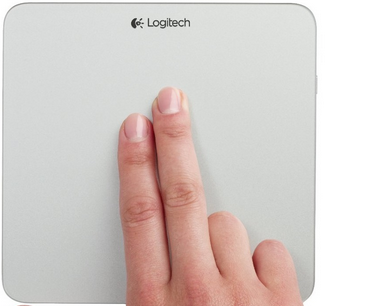 So you basically make a row/column with dates. I did  a full year with Jan 1st … Dec 1st and then

Doesn’t take everything into account, but for simple stuff it works.

So I calculated my pay – and now I’m just sad …

Have a nice weekend. 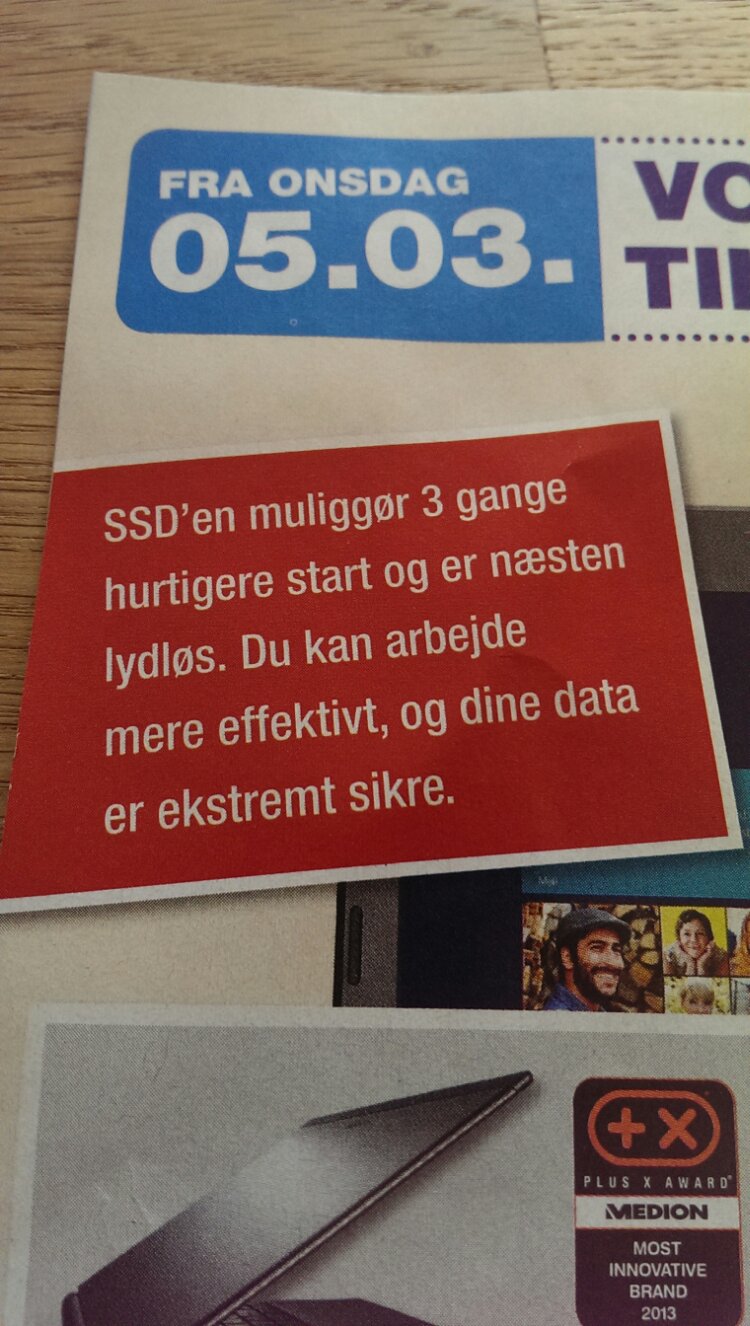